What does it mean to say that an atom is in an excited state? 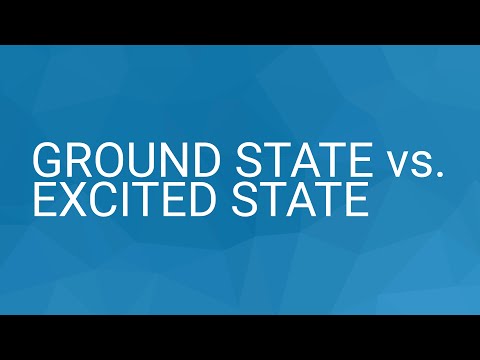 How does an excited atom return to its ground state?

What are the two ways an atom can be excited?

How does an atom in the ground state become excited? 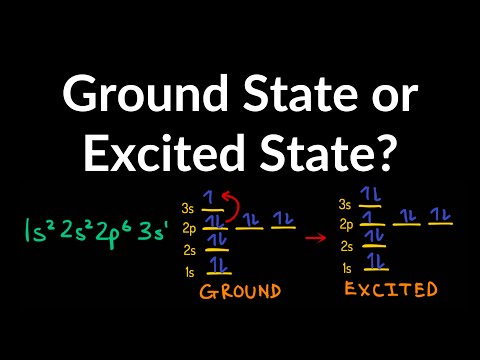 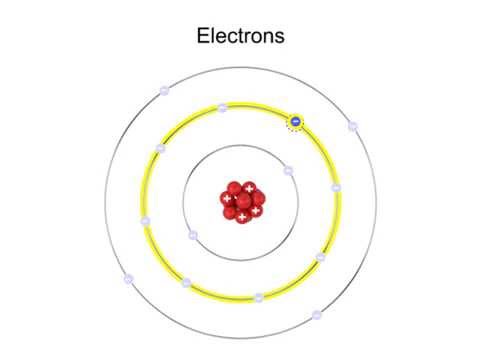